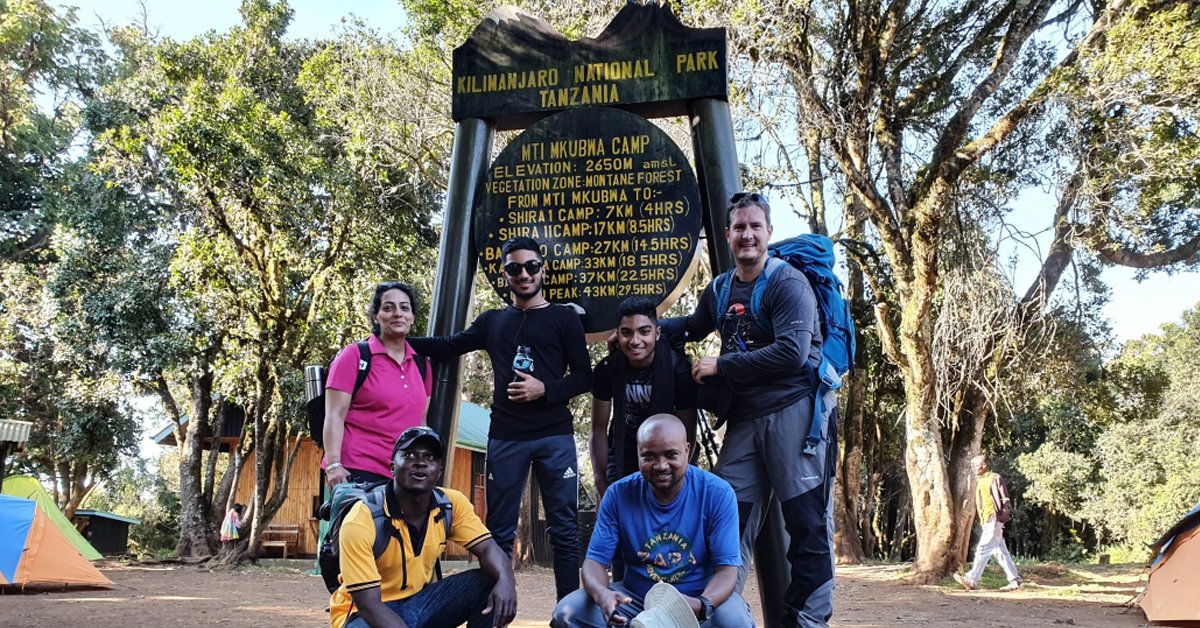 We’re very pleased to announce that James Sharp, our Chief Technical Officer, and his team have successfully returned from their incredible journey trekking the world’s highest freestanding mountain.

The team endured a tough 6 days of trekking through a range of different environments and tackling temperatures that spanned from 32 degrees on the ground to -13 degrees at the summit.

To give you a snippet of James’s journey, we want to share his story of the day the team reached the summit.

Reviewing the day, James recalls how they were told to get ready to set off from camp at 11 pm. Physically exhausted and running on only a few hours of sleep the team set off into the darkness with only a head torch each between them.

Shortly after they set off, James found himself half-carrying one of the younger members of his team who had collapsed due to exhaustion. The dangers at this part of the journey were very real for the team, at the current altitude and in the dead of night standing still for longer than 4 minutes brought with it the risk of hypothermia. With 45 minutes left to the lower summit, the teams head torches started to go. The last part of their journey was spent in almost complete darkness with just two head torches left to light the way.

When the sun eventually rose over the volcano, all the team could see around them was thick white ice. The team reached Stella Point near the summit of the volcano and received their first glimpses of the volcano’s crater. With 45 minutes left to the summit, Uhuru Peak, James recalls how he could no longer feel his legs. Due to complete exhaustion, the team took an hour and a half to eventually reach the volcano’s summit. Although they couldn’t stay long due to the altitude, James remembers the incredible sense of achievement the team felt when they finally reached Uhuru Peak.

Summing up his journey, James said “it was one of the hardest things I have ever done in my life, but also definitely one of the most rewarding.”

To find out more about James incredible journey, take a look at his blog page:

Supporting an amazing cause, James and his team have managed to raise a staggering £3465 for the Teenage Cancer Trust, smashing their original target of £3000. The Trust helps to provide specialist care and support to young people diagnosed with cancer. More information on the trust and their amazing work can be found on the link below:

From all of us here at Riskex, we want to say a big congratulations to James and his team and can’t wait to see what adventure he will be jetting off to next. 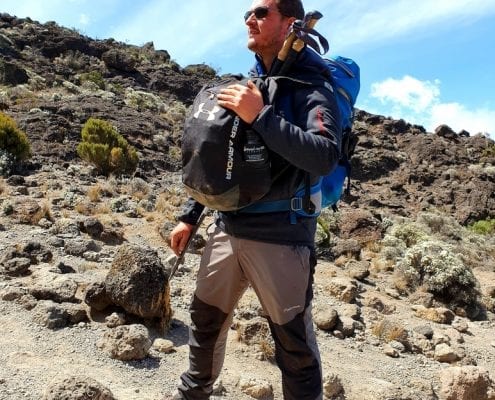 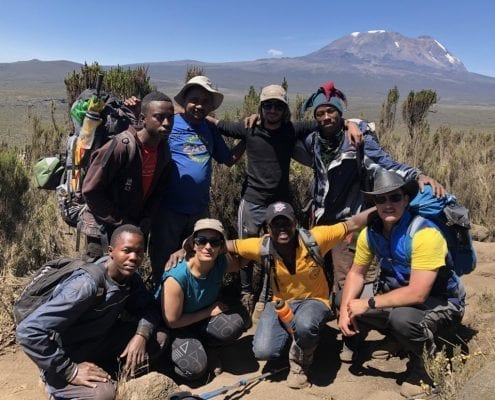 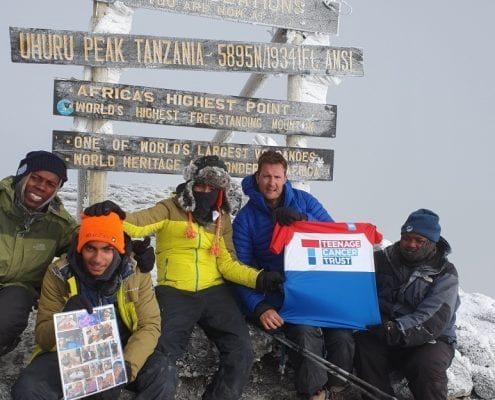 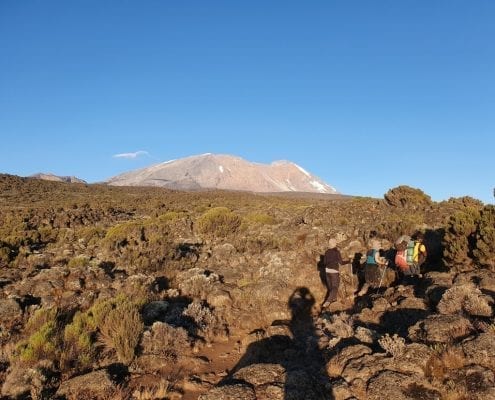 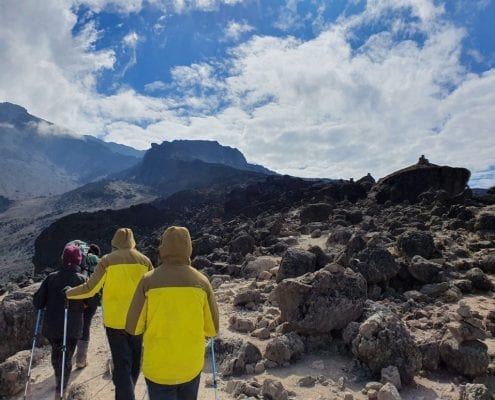