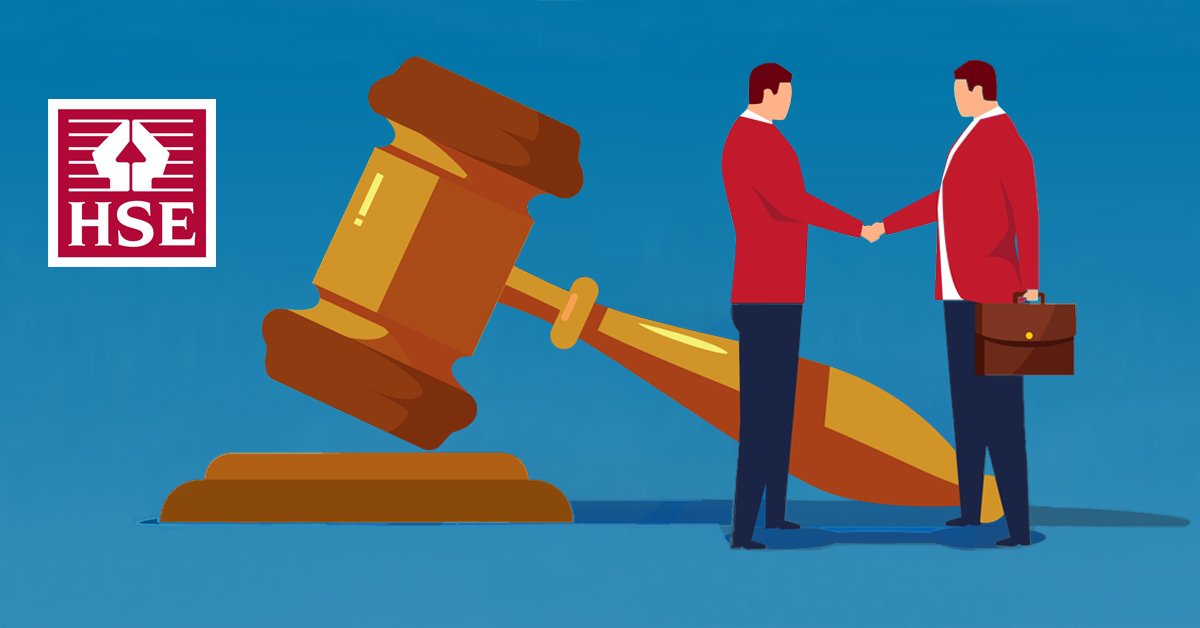 Facilities management company fined after an employee was crushed

After an HSE investigation, facilities management company, Totally Local Company Ltd, has been fined after an employee was crushed between a construction vehicle and shipping container during footpath improvement works in 2018. The accident resulted in serious injuries including a collapsed lung and various broken bones requiring multiple surgeries. Totally Local Company Ltd pleaded guilty to breaching sections 2 & 3 of The Health and Safety at Work Act etc 1974. The company was fined £200,000 and ordered to pay costs of £8,367.36.

The Ministry of Defence (MoD) has been issued with a Crown Censure by the Health and Safety Executive (HSE) after a military diver died during training back in 2018. 27-year-old Lance Corporal George Partridge was brought back to surface after he stopped responding to lifeline signals while he was underwater in 2017 during a training exercise with a dive buddy. His cylinders were found to be empty.

A specialist industrial services company, Leadec Limited, has been fined after a worker suffered a fatal injury whilst cleaning waste-water pipes in 2017. Leadec employee, Joseph McDonald, was struck by the end of flexi-lance whilst he was using high-pressure water jetting equipment to clean paint residue from pipes. This resulted in a fatal injury. Leadec Limited of Leadec House pleaded guilty to breaching Section 2(1) of the Health and Safety at Work etc Act 1974 and was fined £2,000,000 and ordered to pay £30,000 in costs.

Wembley Scaffolding Services Limited has been fined following an incident where a suffered a fatal head injury after a fall from height. During the dismantling of scaffolding, the frame collapsed resulting in the employee falling five meters, suffering a head injury from the fall, he died 16 days later from his injuries. Wembley Scaffolding Services Limited pleaded guilty to breaching Regulation 3(3)(b) of the Work at Height Regulations 2005 and 8(b)ii; Section 33(1)(c) of the Health and Safety at work etc. Act 1974. The company was fined £7,860 and ordered to pay costs of £8,940. Director of the company, Sean Chapple pleaded guilty to breaching Regulation 8(2)(ii) of the Work at Height Regulations 2005; sections 33(1)(a) and 37(1) of the Act; Section 33(2) and Schedule 3A to the Act (as amended by section 1 of the Health and Safety (Offences) Act 2008. He was fined £1,000, received a 12-week prison sentence suspended for one year and was ordered to pay costs of £11,000.

To book a demonstration of AssessNET or our Safe2Day Covid solution, register on our website at https://www.riskex.co.uk/request-a-demo/ and a member of our team will be in contact to arrange a time and date.

Why is Covid-19 transmission more prevalent in construction than many other...